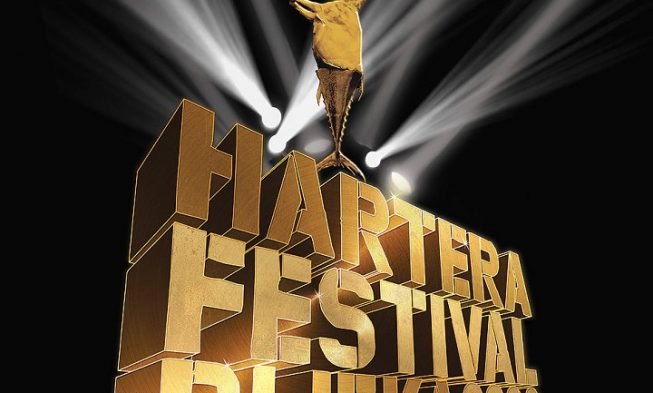 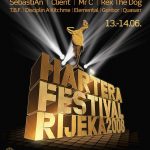 With the usual Croatian summer heat comes an immense thirst, but not only for water and pleasures in the sea; one of the most popular refreshments is music. Every year we have more and more musical events around Croatia and with the ever growing number of festivals one of them is preparing for its 5th birthdays, rather outside the spotlights. It’s the Hartera music festival, a two days event not only famous for its line-ups, but also for its exotic location – a former paper factory in Rijeka, with the sound and ambient of its abandoned halls creating a unique concert experience. Starting in 2005 as a one day – two floors (rock and electronic) event, it has become one of the most important urban music festivals in Croatia featuring names such as Roisin Murphy, Turbonegro, Peaches, Darren Emerson and many other Croatian and foreign acts.

This year’s festival is taking place on the 12. and 13. of June and with an 20+ hours top-notch music program, it’s hosting the most ambitious line-up so far: Klaxons, Royksopp, Sasha, Simian Mobile Disco (dj set), Adam Freeland, Boys Noize, Laibach, Alex Metric and many others. Although it may seem more electro-oriented, those who are familiar with some of the acts, would immediately tell you, that this line-up promises an unforgettable mix of sounds, raging from nu-rave rock to industrial-experimental electro-pop. Another really attractive thing about Hartera is the rather cheap ticket price – only 180kn (25 €) for both festival days. So whether you’re a diehard fan of one of the performing artists or just a curious music lover, don’t forget to put Hartera in your summer schedule.