Istria is a Croatian region situated in the northern Adriatic and it is the biggest Croatian peninsula. 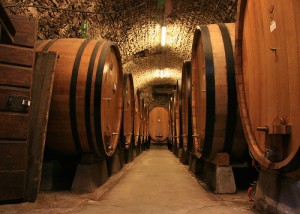 Thanks to its fertile soil, Istria is one of the best wine production areas in Croatia. The two most known wines are Malvazija (white wine) and Teran (red wine). Other significant wines are Pinot white, Cabernet Sauvignon and Merlot.