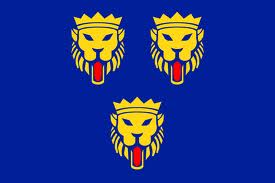 Dalmatia is the biggest tourist region in Croatia. It is usually divided in three parts: 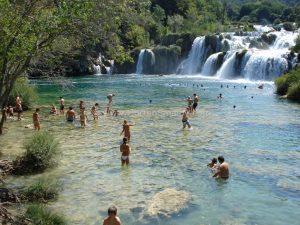 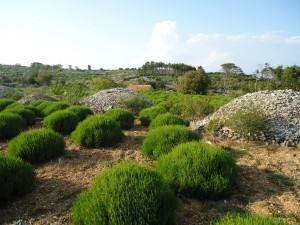