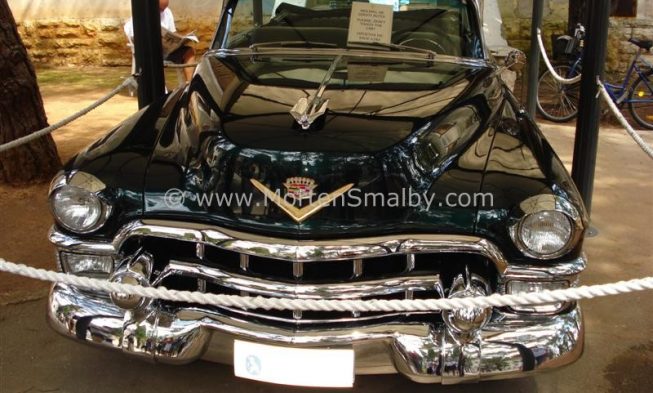 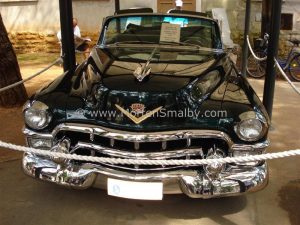 What is useful to know if you want to visit the National Park of Brijuni?

How to get on Brijuni islands

The Brijuni islands stretch along the south-west coast of the Istrian peninsula, they are separated from the Istrian mainland by the Fažana Channel, the park can be reached by boat from Fažana, where the official park boats leave, the sailing trip to island takes about 15 minutes.

The nearest largest city is Pula which you can reach by rail, air, bus, boat and of course by car.

The entrance to Brijuni used to be free, as you could just go there by local boat, but times have changed, so now you have to join one of the official excursions (see under excursions) arranged by the park or local tourist agencies. 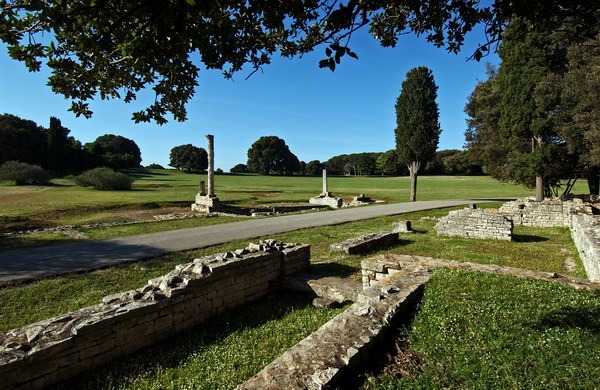 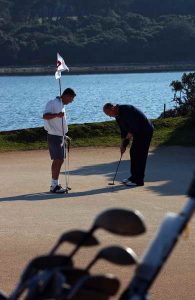 You can visit the National Park of Brijuni through the whole year and enjoy in many interesting sites (geological-paleontological, archaeological, exhibitions), Safari and ethno park . . .

There are great possibilities for sports like, tennis and archery in the fresh clean air, and you can bring your golf clubs to Veli Brijun, where you find a 18 holed nature golf course, also you can sign up for team building programs or rent a bike and electric car, in summer you should go swimming and diving in the crystal clear sea, . . .  in July and August enjoy in cultural events such as Histria Festival and Ulysses theatre

You can see dinosaurs footprints, can you imagine that, there are over 200 on the island!!! The Brijuni islands were residence of Josip Broz Tito and many celebrities visited it, Sofia Loren, Elizabeth Taylor, Richard Burton, Placido Domingo, Caroline, the Princess of Monaco, . . .

Sailing trip around the archipelago,

The trips are organized for hotel guests and tourists as a guided service. The boats sails between Veli and Mali Brijun islands, and there is also a possibility of putting to shore in Sv. Nikola Cove on Mali Brijun and on Sv. Jerolim Island.

The boat departs from the main harbor on Veli Brijun or Fažana.

Food and drinks may also be served during the excursion, depending on the visitors’ request, which is then charged according to the valid Brijuni National Park tariff.

The tour ends in the main harbor on Veli Brijun or Fažana. 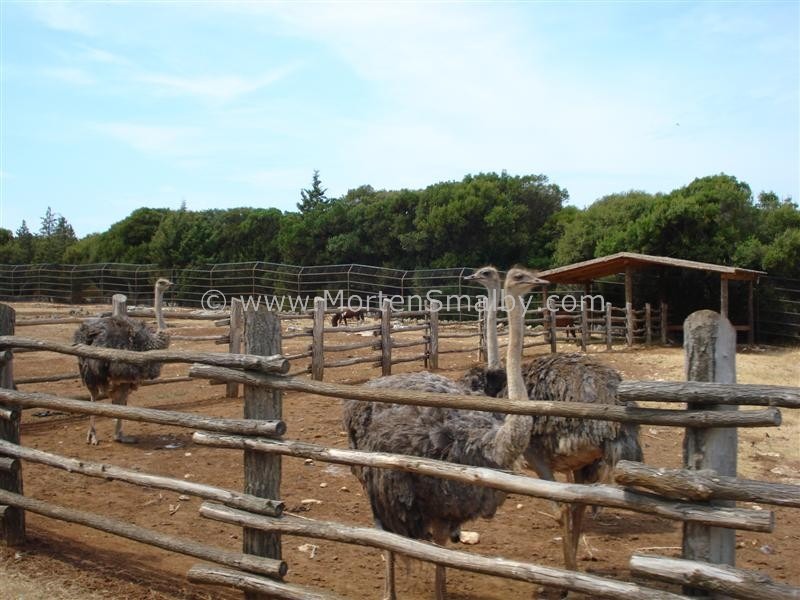 Excursion include, a ride by tourist train, visit to the remains of the Roman villa rustica from the I. century B.C. in the bay of Verige, and the safari park which breeds the following animals: zebra, Somali sheep, zebu (the holy East Indian humped ox), dromedary, llama and elephant.

A visit to the archaeological museum located in the Citadel building from the XVI. ct. and the Church of St. Germania with permanent exhibition of copies of frescoes and Glagolitic writings from Istria.

The official park boat from Fažana to Veli Brijun is included in the prices.

hotel guests staying at Brijuni have 15 % discount on all prices!!!

Guests who are citizens of Croatia have also 50 % discount on all prices, except in July and August!!!

A Sailing trip to the island of Mali Brijun which includes a visit to the Brioni Minor Fort built at the end of the XIX. Century, the fort was part of the defense system of the main Austro-Hungarian port Pula.

A picnic under centuries old pine trees and swimming in the crystal clear sea.

NOTE: We recommenced visitors to book excursion upfront in the month July and August otherwise you might end up having to wait several hours at the ticketing office. 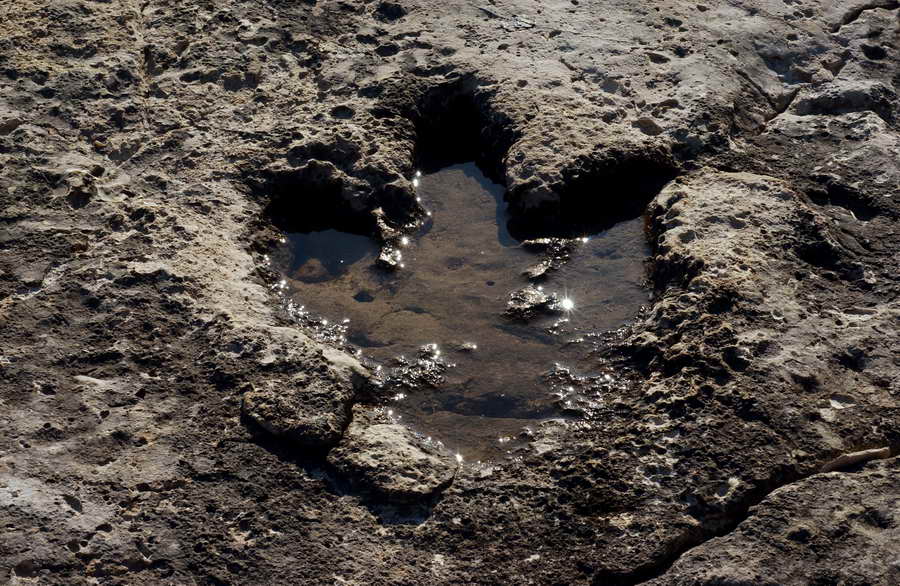 (Villas are situated in the southeastern part of the island of Veliki Brijun, in the bay Lovorika.)

Close to Fažana, the camp disposes of 1100 spacious plots (100mq) stretching along the 800 metre long coast, as part of the camp, in the vicinity of the beach, there is the tourist settlement with luxurious apartments (with a view of the sea) and mobil-home. The offer of the apartment settlement includes suites, chalets, mini chalets, individually built facilities with their own parking and a terrace offering complete privacy.

In Fažana, in front of the Brijuni islands, there are plenty of apartments to choose 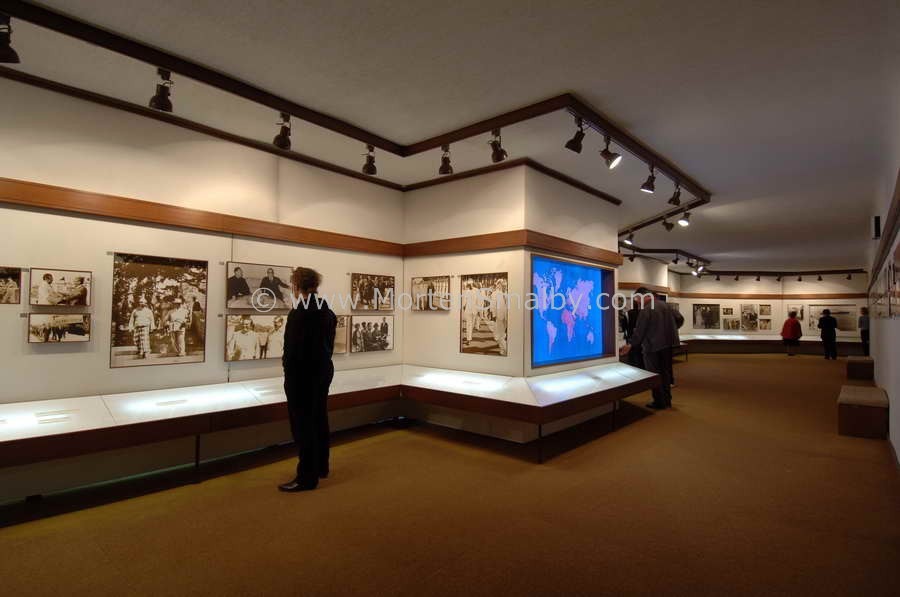 The Brijuni islands, found along the southwestern coast of Istria, were proclaimed a national park in 1983. They cover an area of 2,700 acres, and total fourteen larger and small islands, of which the largest are Veli and Mali Brijuni. On the official homepage of the National park you find detailed information about everything.

Distance of Pula (nearest large city to NP Brijuni) to the largest cities in Croatia: 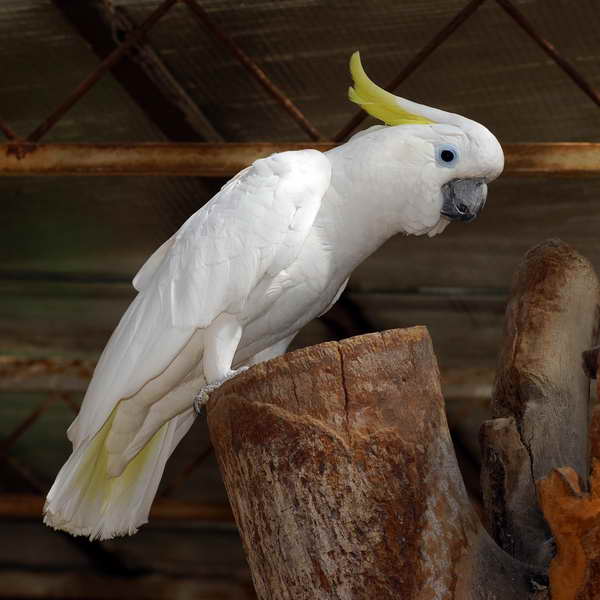