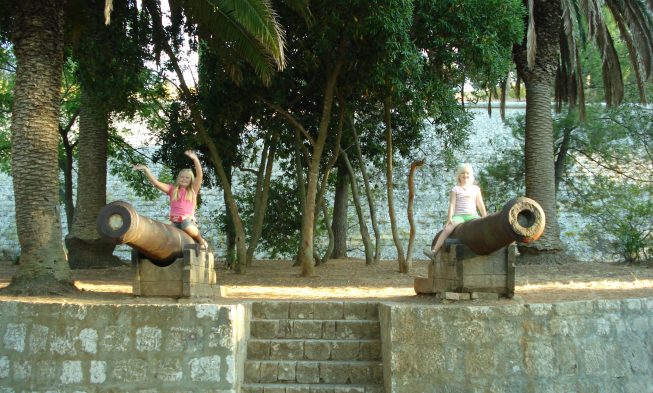 Island of Losinj
Active holiday, our trips, Places to visit