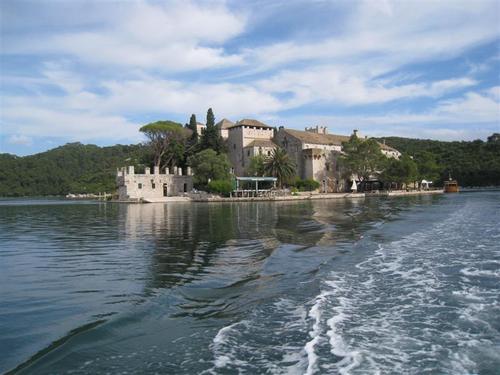 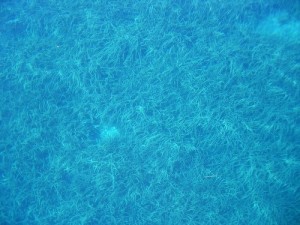 What is useful to know if you want to visit the National Park Mljet?

How to get on Mljet

The island of Mljet is situated near Dubrovnik, in a group of southern Dalmatian islands, and National Park Mljet covers his north western part.

You can get on National Park Mljet by a ferry from Dubrovnik and by numerous tourist charter boats from Korčula, Hvar and Split, which dock in Pomena and Polače.  You can also choose the ferry which dock in Sobra (the main port on the island) but from here you will need a car to come to National Park.

Entrance ticket includes walking and biking around the park, visit with boat to the the little isle of St. Mary in the Great lake!

Entrance to the park

Visitors can enter the Park only through official entrances of the National Park Mljet: Crna Klada, Pomena and Polače.

The settlements of Pomena and Polače are connected to the lakes by a system of forest paths.

Visitors who come on organized one-day trips must stay with the group and route, while individual visitors may visit the park as they wish – as long as they comply with National Park regulations. 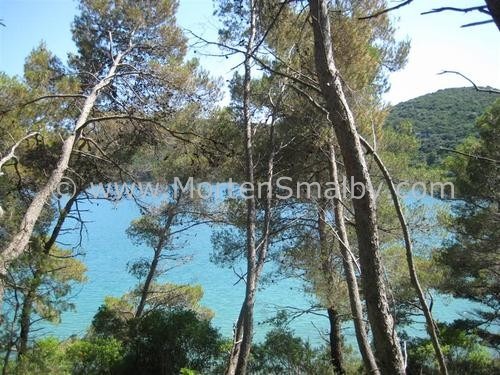 When is the best time to visit park

The NP Mljet is beautiful sight through the whole year, walking along the shores of two world-renowned Lakes will make your stay very pleasant, hiking and biking paths are spread through the whole territory, always in a shadow, so even in a summer it is not too hot to take a trekking route. Sightseeing from Montokuc and other peaks offer beautiful view over the entire National Park, and the open sea of the South Adriatic.

From the entrances, there are marked paths to the Great Lake, the Small Lake and of course to the isle of St. Mary so it is quite easy to find you way around on your own hand, but to get the most out of your visit you might want to pay a bit extra for having a guide with you. 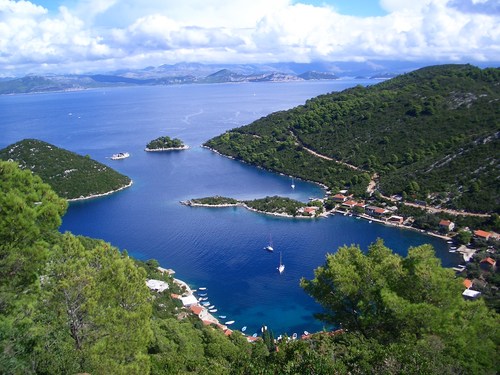 The following hotel is located in picturesque harbour Pomena in the heart of the NP Mljet.

Campsites: Campsites are only in the surrounding area s(Dubrovnik, peninsula Pelješac, island of Korčula …)

CAMP PRAPATNO **** (960 camping units) is located at the very beginning of Pelješac peninsula, near town Ston

There are plenty of private accommodations (rooms, apartments) out side of borders of the NP Mljet.

Restaurant Melita – in breathtaking ambient of the islet of St. Mary there is fish restaurant with variety of specialties from Dalmatian cuisine.

There are two car ferries going to the Mljet Island, one ferry leaves from Dubrovnik to Sobra (Mljet), the other from Prapratno (Peljesac) to Sobra, here you can see ferry schedules: