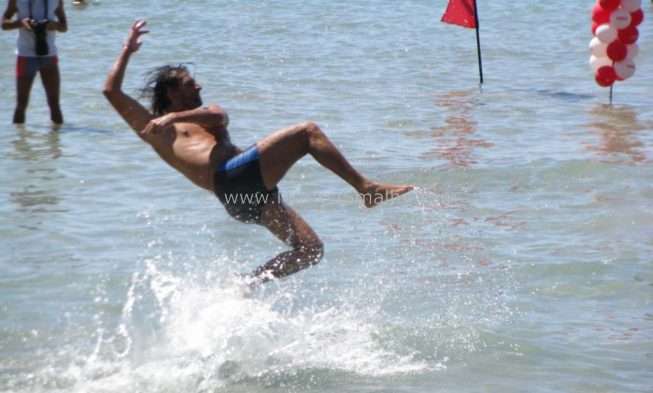 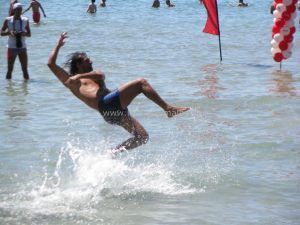 In week 24 the 5th World Championship in Picigin was played at the Bacvice Beach in Split.

Besides several teams from Split, teams from Italia, the Czech Republic and teams from other parts of Croatia, was competing in the world championship.

This year the Picigin championship was not decided by the traditional point system, but by one vote from each of the judges, this change in the point system ended up having impact on the result.

The team Suncanica was voted as winner of the 2009 world championship, (this was their 3rd consecutive win) and runner up was the team FESB, from my opinion this team would clearly have won if the traditional point system had been used. On third place came the “Artist” team (Umjetnici), all tree team was from Split!

The Cup was presented to the winning team by Milena Šijan the first Croatian women to climb the Mount Everest.

Here you can read more about Picigin